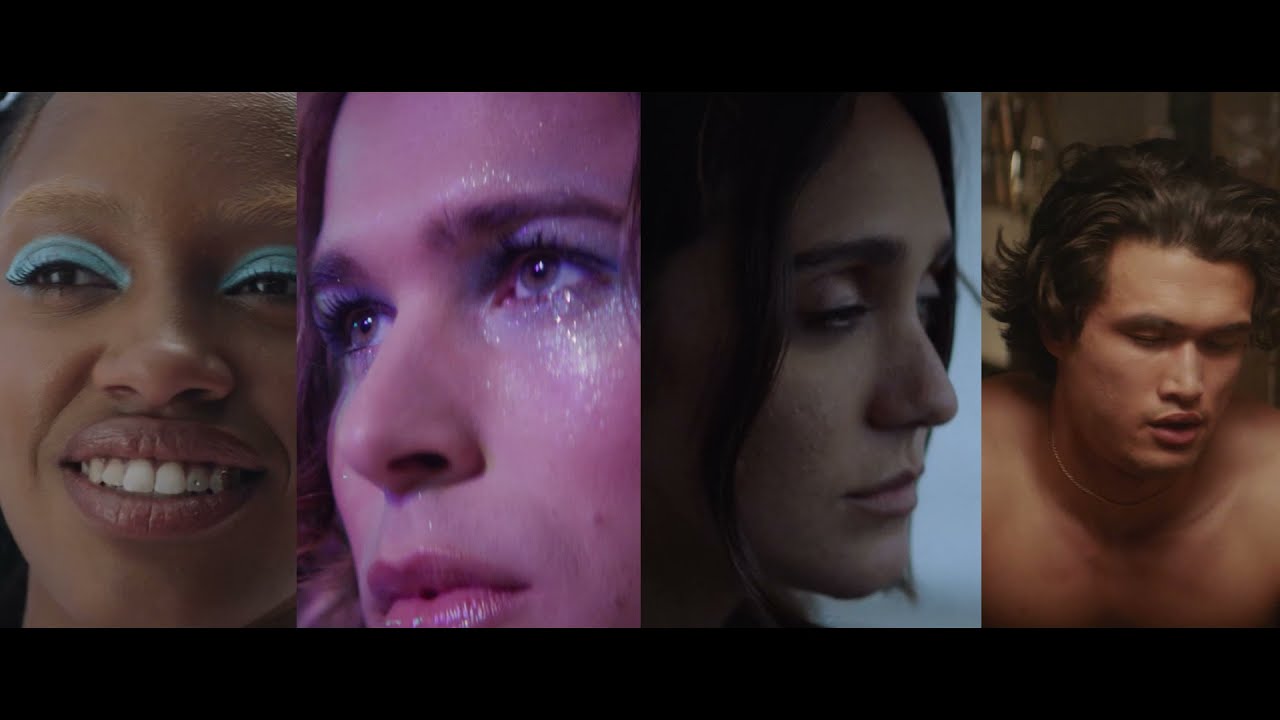 The five-part miniseries follows singer-songwriter Mya as she struggles to find her own voice. While fateful encounters with fellow residents and an estranged sibling force her to confront old wounds.

With each episode featuring Balmain Fall-Winter 2021 looks that evoke the characters’ essence, in addition to original music from Jesse Jo Stark, "Fracture" brings a whole new dimension of storytelling to the adventurous and rebellious collection. 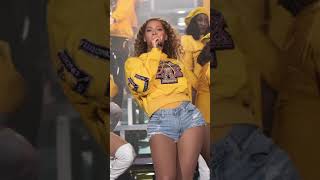 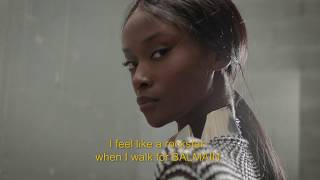 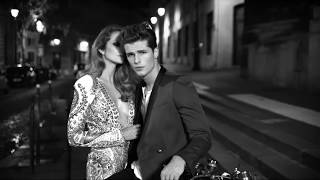 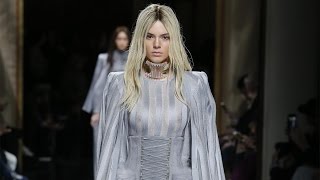 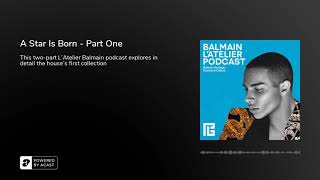 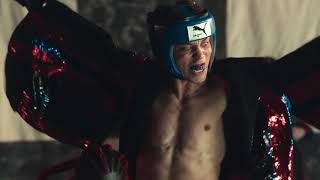