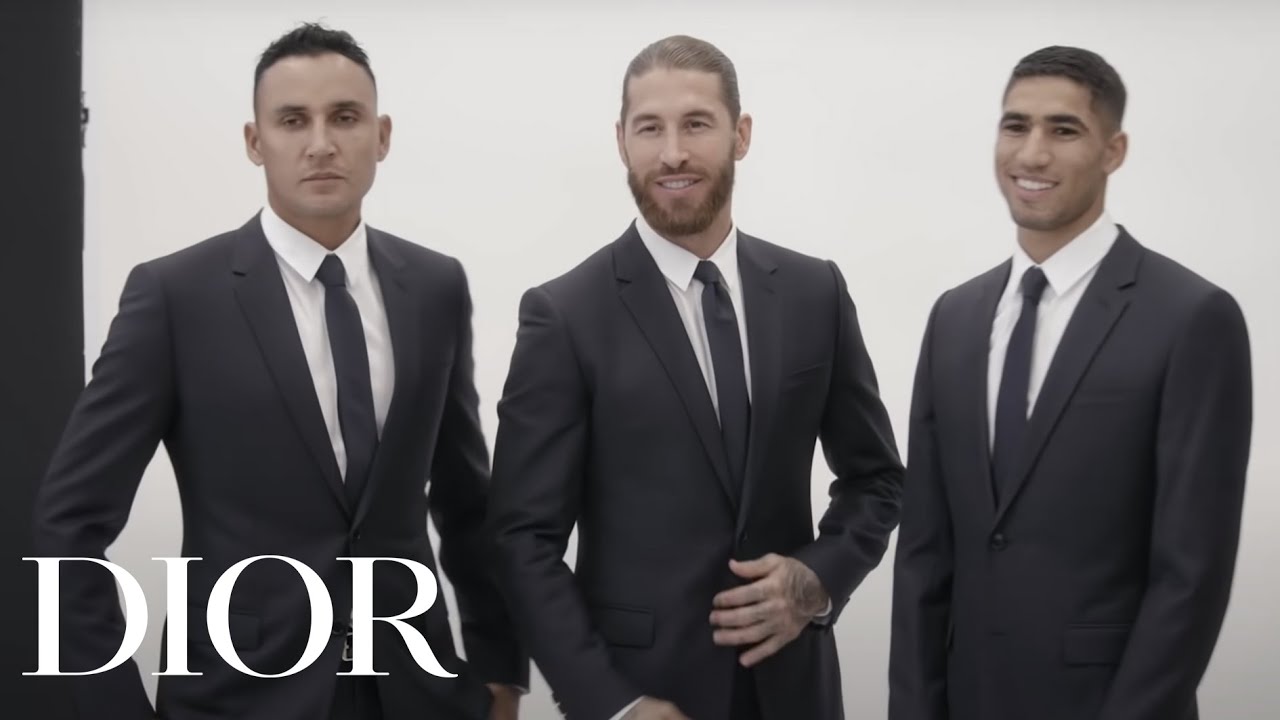 Christian Dior
Dior is proud to announce its unprecedented new role as official tailor to the Paris Saint-Germain football team. With this partnership extending over the next two seasons, the looks designed by Kim Jones, Artistic Director of Dior men's collections, combine formal and casual pieces ranging from suits in custom shades to a Harrington jacket and polo shirt, as captured here in a video of the players in fittings and on the pitch sharing feedback on the pieces.
© Photo: Brett Lloyd
Video: Melinda Triana 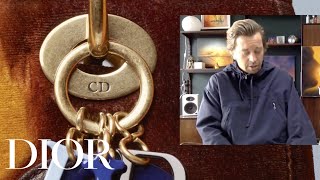 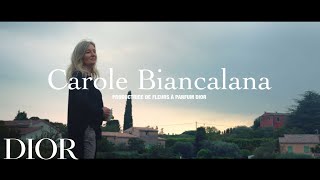 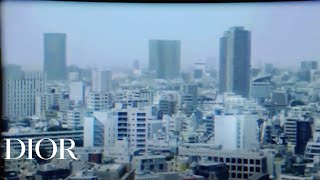 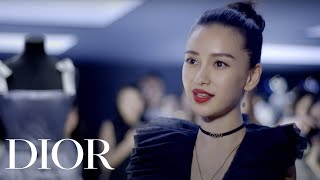 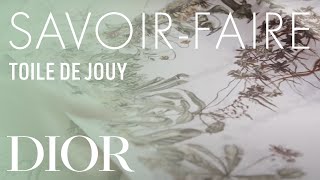 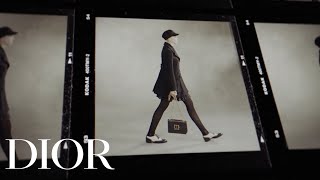