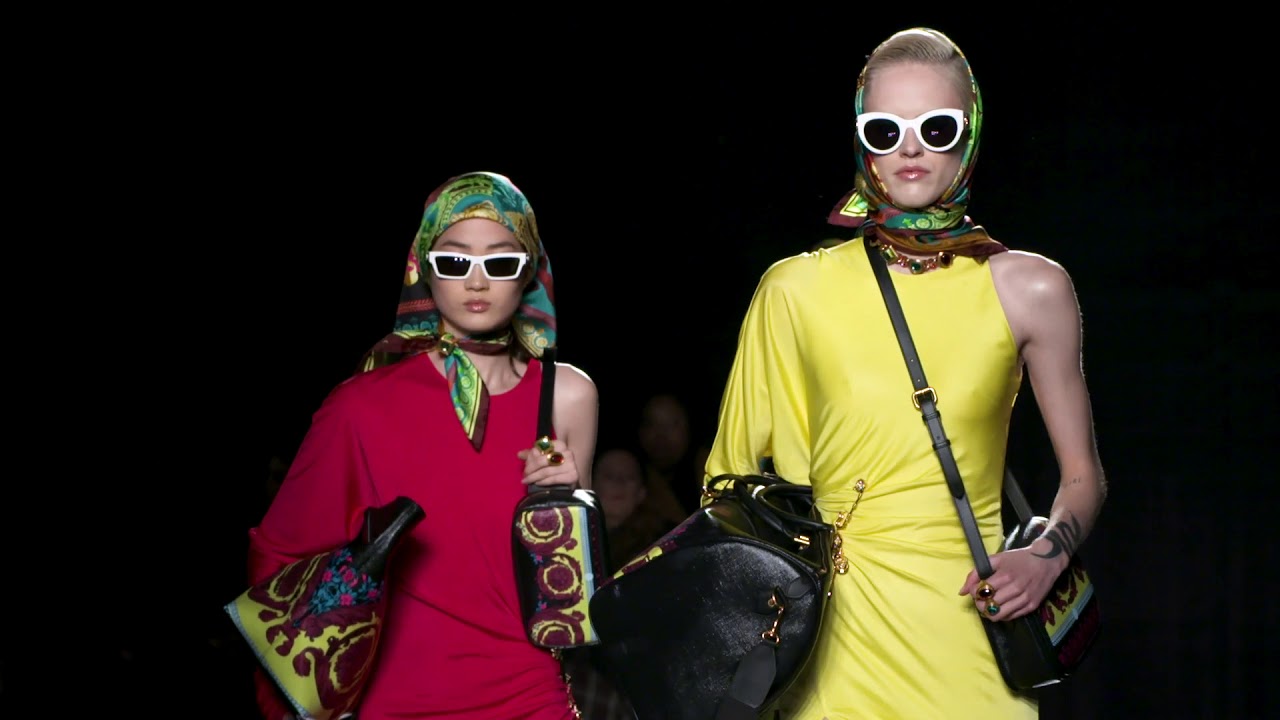 Versace
Relive the key moments of the #VersacePreFall2019 fashion show held for the first time in New York City. #VersaceNY
Versace arrives in New York for the first time, taking the city by storm with its instantly recognizable style and unmistakable personality. Bags packed and passports in hand, the Versace women and men are welcomed to New York by Liberty’s torch. Welcoming Italia to New York through a collection that embodies freedom and empowerment.

Stars, stripes and Barocco – an explosion of prints celebrates Versace’s Italian roots on the New York runway. Designs intrinsic to the house are mixed in the boldest combinations. In the ‘Les Coupe Des Savage’ print zebra stripes and stars are intertwined with the Greca and gold-tone Barocco elements.

Evoking a jet-set atmosphere, the ‘Voyage Barocco’ print mixes and matches a melting pot of color palettes held together by Versace’s most quintessential motifs – the Greek Key and Barocco.

Iconic pin down – the Medusa Safety Pin makes its return in a new and contemporary way. THAT dress is back: a garment that broke all barriers, a daring gown that made fashion history. The Safety Pin dress that introduced the rock n’ roll attitude to red carpet attire. Hardware is made with the famous Medusa and new pin-clip fusion gold accents that conceal and reveal, ruching fabric together to create contemporary silhouettes. A look that defines Versace.

Heart on their sleeve – The ‘Love Versace’ heart print is inspired by Jim Dine’s designs for Gianni Versace’s New York townhouse. The colourful hearts are printed on silk chiffon that forms one of Versace’s most legendary silhouettes – long sleeves and naval low-cut front – made famous by Jennifer Lopez and prompting the creation of Google Image Search. The clicks to see this dress propelling the development of technology epitomises the importance of Versace’s cultural force.
Просмотры на YouTube: 109 162 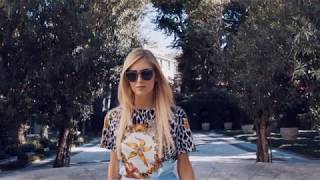 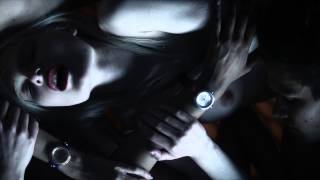 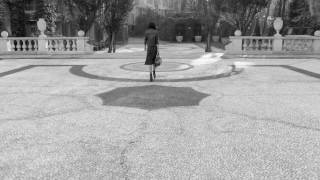 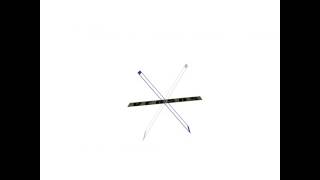 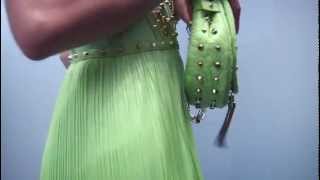 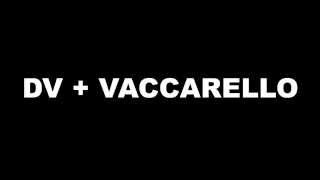