Miu Miu
Starring Marine Vacth, the short film for the Miu Miu SS15 campaign explore ways of building cinematic tension . Through dynamic editing and the use of classical music, emotions emerge and a narrative is formed that expands through the rooms each character inhabits.
As the viewer peaks from behind walls and doorways, the camera explores the details of the collection while the actresses tell their stories of contemplation and anticipation. 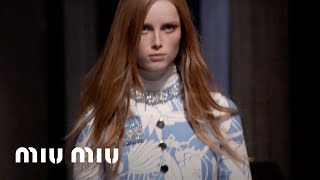 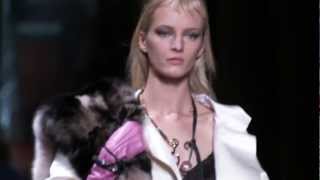 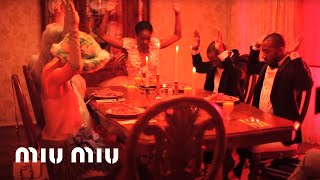 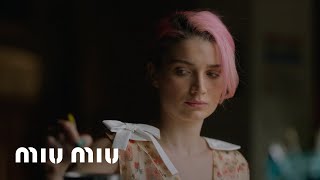 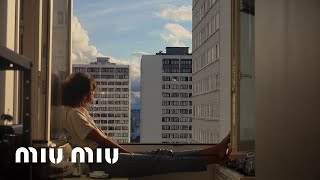 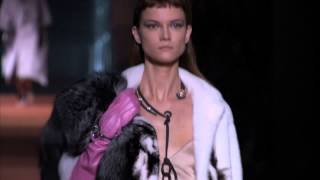