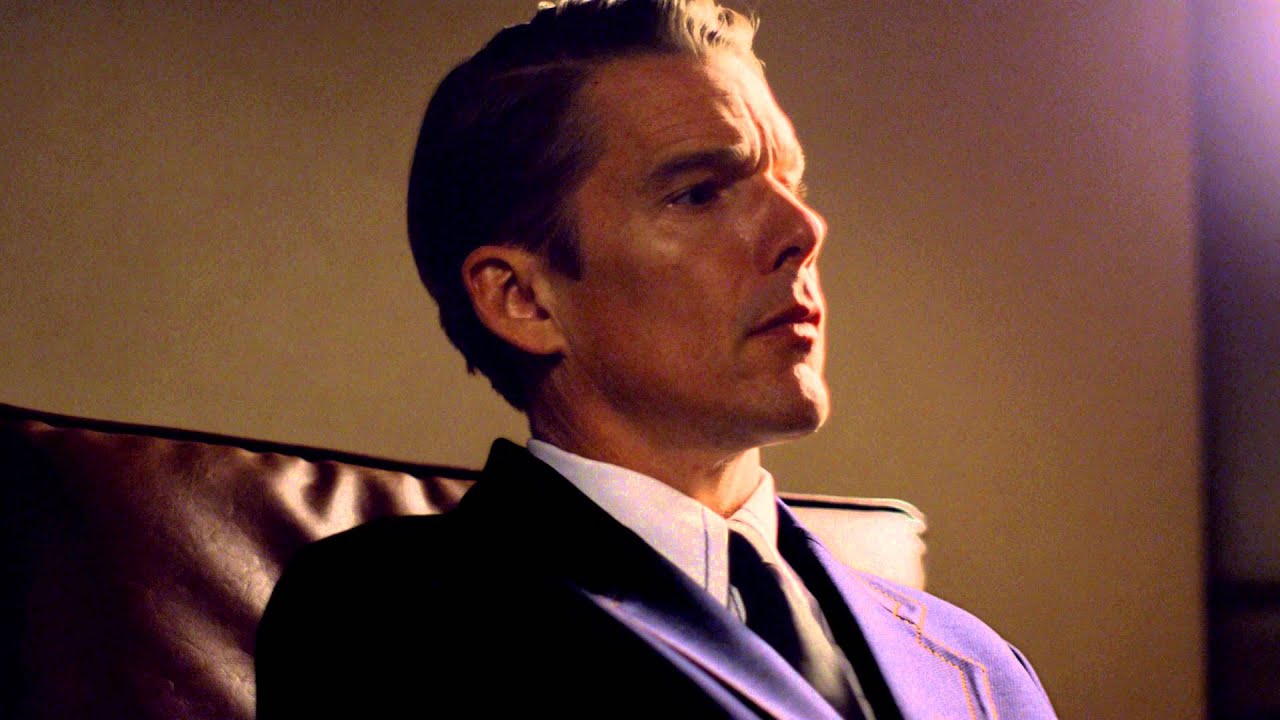 Prada
Prada presents the ‘Behind the Scenes’ video of its Spring/Summer 2015 Menswear Campaign.

Photographer Craig McDean shoots Ansel Elgort, Ethan Hawke, Jack O’Connel and Miles Teller between London and New York. But the sense of the place in is more psychological than geographical. Close-ups of hands, faces and agitated outlines conjure a sense of the unknown.

Objects are picked up, moved, balanced. Pensively scrutinized. Familiar things become less than familiar the more they’re looked at. As if the magical forces that make the world seems so normal have, for an indeterminately short time, revealed their strangeness. 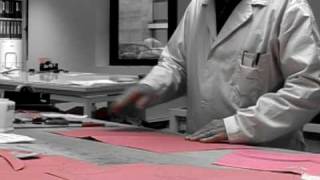 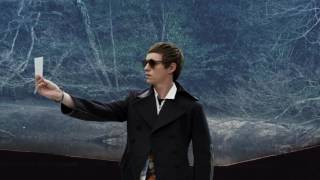 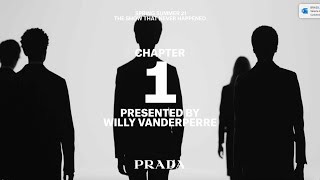 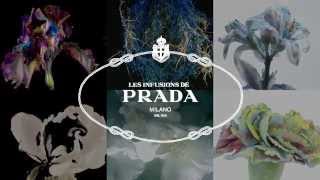 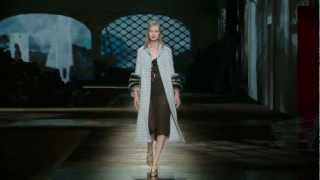 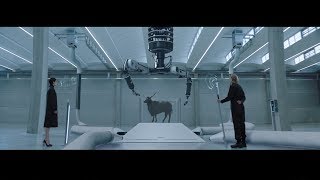